Q, How many lockdrops in total will there be? And what dates will these lockdrops be happening?

A. We are planning for a total of three lockdrops and assuming nothing goes wrong, it should stay in three. The detailed date of our second lockdrop will be announced later. For our third lockdrop, our schedule will have to depend on Polkadot Network's Parachain auction.

Q. I'm looking to lockdrop DOTs but what do you mean by auction? How does the auction work to become a parachain in DOT ecosystem?

A. The Parachain slots for Polkadot Network are distributed via a candle auction. Simply put, people can "lock" (or bid) their DOTs for up to 4 periods (6 months per period) to a NPoS Substrate-based blockchain network. This will allow the network with the highest bids to occupy a slot during the slot duration. Plasm Network's third lockdrop will allow the participants to lock for 2 years with increased PLM return bonuses.

Q. Hardware wallet functionality was mentioned in the last AMA, has this been confirmed for all future lockdrops?

A. For ETH lockdrops, any wallets that supports Web3.js is compatible. For instance, MetaMask supports hardware wallet integration, therefore, ETH lockdrop indirectly support hardware wallets via Web3.js. For BTC lockdrop, we are planning on implementing Ledger and Trezor support. For DOT lockdrop, we cannot definitively say that it does, however, we are looking into the possibility for it.

Q. How long in months between lockdrop 2 and lockdrop 3?

A. The second lockdrop is right around the corner. However, the third lockdrop will depend on the schedule for Polkadot Network's Parachain auction. We cannot officially say anything on it at this moment. We will update everyone as soon as possible!

Q.Am I able to diversify my lockdrop investment? As in put ETHs for 300 days and also DOTs for 2 years?

A. Oh yes! In fact, we recommend diversifying your portfolio in any investment. The return rate for PLM will depend on the final price of the locking token at the end of the lockdrop session. There aren't any "investment loss" in the traditional sense, as any locked tokens are eventually returned, but locking in multiple tokens will allow you to maximize your return.

Q. How many hours do SESSION and ERA last respectively?

A. Generally, an era would be expected to last a single day (24 hours) while a session would last about 10 minutes.

A. Not necessarily. In the case of Dusty an Era is 144x a session.

Q. How is the distribution of the reward for the nodes that are currently validating on the mainnet? Do they get rewards every ERA? Do all nodes get the same amount of reward or does it depend on the performance of the machine?

A. Yes, the rewards are distributed ever Era. Generally, the number of rewards will be the same for all the validator nodes.

Q. Is there a slashing penalty on Plasm Mainnet PoA phase?

A. During PoA, we don't have any automated slashing mechanism, but we will manually slash/ban malicious validator nodes if they attempt to validate malicious blocks or attempt to attack the network in any way. 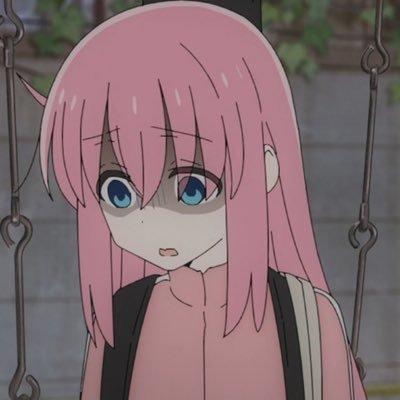