Patract Labs is building a tool called Redspot, "Truffle" for Polkadot ecosystem. In this section, we will walk you through how to use Redspot on Plasm Network.

​Redspot is a contract integration builder that allows developers to simplify the process of testing and interacting with contracts by projecting the development of contracts such as ink! This tool is developed by Patract Labs. Kudos!

First of all, let's install Node.js. The version has to be version >= 12.0. You can check your version by using the following command. $ node --version

Currently, only ERC20 contract is supported but more templates will be provided by Patract Labs.

Before compiling, install yarn dependencies first (you can do npm install instead but yarn is recommended).

Then running the command npx redspot compile . in the erc20 root directory will compile the contract.

After the compilation is complete, you can find the compiled product in the artifacts directory.

To use a local development environment, a Plasm node is necessary. Please install the latest Plasm node from here.

Then, run the local node via plasm in your terminal of choice

Now you can run the deploy.ts file, adding -no-compile to prevent duplicate compilation:

After a successful contract deployment, you will get a message like this. 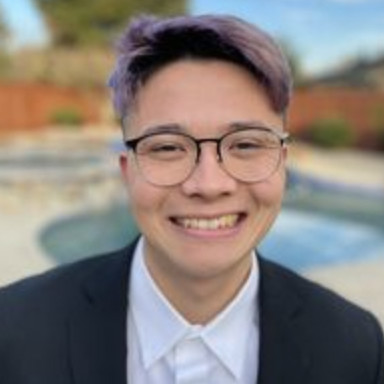